Common English Proverbs and Equivalents in Malay and Chinese

This is a compendium of 2,600 common English proverbs, idiomatic expressions and phrases and their comparable equivalents in Malay and Chinese proverbs. They are collectively dubbed as peribahasa in Malay, proverbs in English and 諺語 in Chinese and commonly known as such.

As the root of some of these proverbs goes back to the infancy of English, Malay and Chinese civilizations developed independently in the far-flung three corners of the globe, this is also a journey of discovery and exploration on the many marvels of English, Malay and Chinese proverbs, including their meanings and role as a source of traditional wisdom and the development of their variants.

Through this collection of proverbs, we can step back in time to many unique periods of English, Malay and Chinese history across the centuries. These thousands of proverbs are an impressive panorama of first-oral-then-written records of the local folks, expressed in 諺語, 成語, 歇後語, as well as 俗语 among the Chinese and simpulan bahasa, bidalan, pepatah and perumpamaan among the Malays. 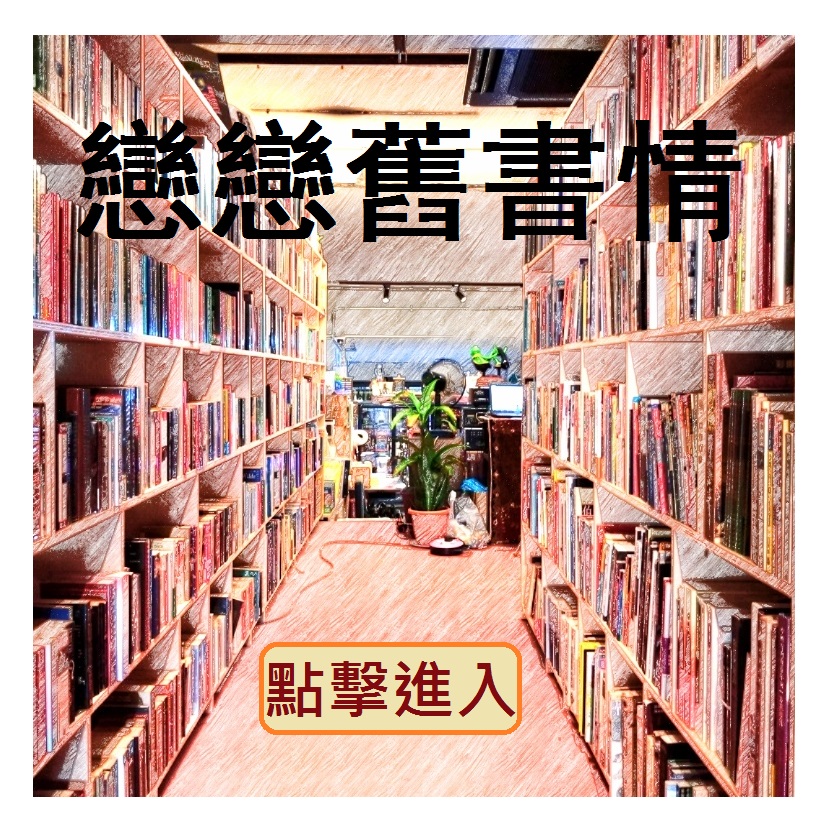